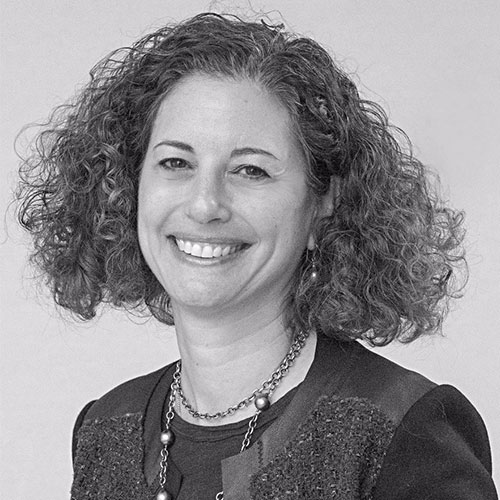 Jane Freedman is the founder and principal of Jane Freedman Law, LLC, a full service business law firm that represents companies at all stages, executives and directors and helps them better understand and navigate legal matters and make intelligent (and profitable) business decisions while reducing their risk and liability.

Previously, Jane served as the Vice President and General Counsel of TechTarget, Inc. (NASDAQ: TTGT), a technology media company. Prior to that, Jane served as an executive officer of OneBeacon Insurance Group, Ltd. (NYSE: OB) and as Senior Counsel at Raytheon Company (NYSE: RTN). She began her career as a corporate, transactional and SEC attorney at Hinckley, Allen & Snyder, LLP.

Jane teaches U.S. corporate law as a guest lecturer for the School of American Law and Chicago Kent Law School in Poland and Ukraine. Jane is an angel investor, frequent blogger whose blogs have been published by the Boston Globe, frequent speaker and panelist at numerous conferences as well as a judge of various law student competitions. She is a member of various bar associations as well as a member in good standing of the New York State and Massachusetts bars. Her firm is certified by the Commonwealth of Massachusetts as a Women Owned Business. She was voted a SuperLawyer in each of 2015, 2016 and 2017. In 2016, she was awarded the Leaders in the Law award from Lawyer’s Weekly. Jane also serves as a judge for MassChallenge. Jane is a member of The Boston Club, an executive women’s networking organization, and serves on the Governance and Membership Committees. She also sits on the Board of Trustees (and its Executive Committee) of Emma Willard School, the oldest girls’ school in the United States.